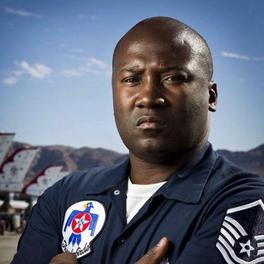 ​​​​​​Master Sgt. Parker is an Aerospace Science Instructor at East Paulding High School in Dallas, Georgia. Sergeant Parker was born in Bronx, New York and but grew all over the world as an Air Force brat. He graduated from Crossland High School, in Temple Hills, Maryland in 1988.

He entered the United States Air Force, March 30, 1992, followed by completion of Basic Military Training at Lackland AFB, San Antonio, Texas and technical training at Lowery AFB, Denver, Colorado. His first assignment was at Vandenberg AFB, California, as an Imagery Production Specialist. The job required him to develop and process aerial reconnaissance film gathered by U2 aircraft (ultra-high altitude reconnaissance aircraft) during intelligence gathering. During his assignment to Vandenberg, he deployed with Combat Camera to document peace-keeping operations in Sarajevo, Bosnia-Herzegovina.

After five years at Vandenberg, he was selected to attend the competitive and Department of Defense-sponsored  Advanced Military Photojournalist Program at Syracuse University. The year-long extensive training culminated with a follow-on assignment to the 1st Combat Camera Squadron, Charleston AFB, South Carolina, May 1998. His travels as an Aerial Combat Photojournalist haven taken him to many destinations around the globe to document the Air Force story, to include a deployment to Dar es Salaam, Tanzania to highlight relief operations following the US Embassy bombing in Tanzania and Kenya. He deployed to Italy and Spain to cover Air Force operations during the Operation Allied Force (War over Serbia). He has also deployed to Thailand to cover Exercise Cobra Gold, an Asia-Pacific event held in Thailand every year, which is the largest multinational military exercise in which the United States participates.

Follow on assignments after Charleston were to: Kunsan Air Base, Korea; Offutt AFB, Nebraska; The National Reconnaissance Office in Chantilly, Virginia; and Pentagon, Washington, D.C.

During his assignment in D.C., he deployed for six months to Djibouti, Africa, in August 2008. His public relations mission was assist with operations to enhance partner nation capacity, promote regional security and stability, dissuade conflict, and protect U.S. and coalition interests.

In May 2013, his last assignment on active duty was with the USAF Air Demonstration Squadron (“Thunderbirds”) at Nellis AFB, Las Vegas, Nevada.

He retired from the USAF in September 2015.

He received an Associate of Arts degree in Audiovisual Production Services from the Community College of the Air Force in 2003 and received a Bachelor of Science degree in Photography from Syracuse University in 2004.

He has been married to his wife, Lachelle, for over 20 years.  He has a son, Yousef and a daughter, Alivia.

For examples of MSgt Parker’s stories and imagery visit here! 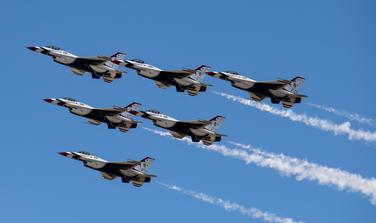 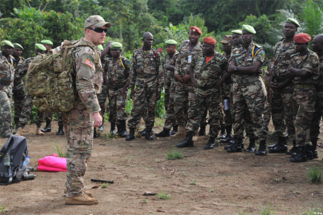 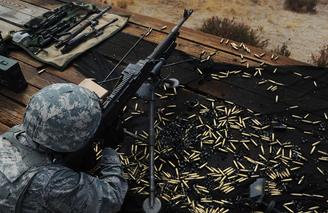 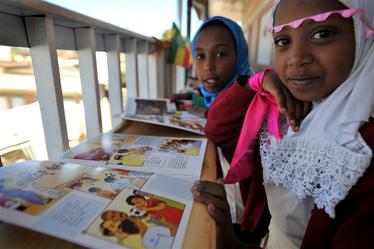