The Air Force Junior Reserve Officer Training Corps (AFJROTC) was founded under Public Law 88-647, “the ROTC Revitalization Act of 1964,” which enabled all the Armed Services to offer a Junior Reserve Officer Training Corps program at secondary schools that apply and meet selection criteria.  Our unit, GA-20051, started in 2005.  The designation “GA-20051” means that East Paulding High School was the 1st school to be activated in the year 2005.  The “GA” represents the state of Georgia.

The mission of the Air Force Junior ROTC Program is to develop citizens of character dedicated to serving their nation and community.

The goals of the program are to instill values of citizenship and service to the United States, develop personal responsibility, and instill a sense of accomplishment in high school students.

The objectives of AFJROTC are to educate and train high school cadets in citizenship; promote community service; instill responsibility, character, and self-discipline; and provide instruction in air and space fundamentals.

AFJROTC Factsheet
WHERE IN THE WORLD?
Visit HQ AFJROTC Website 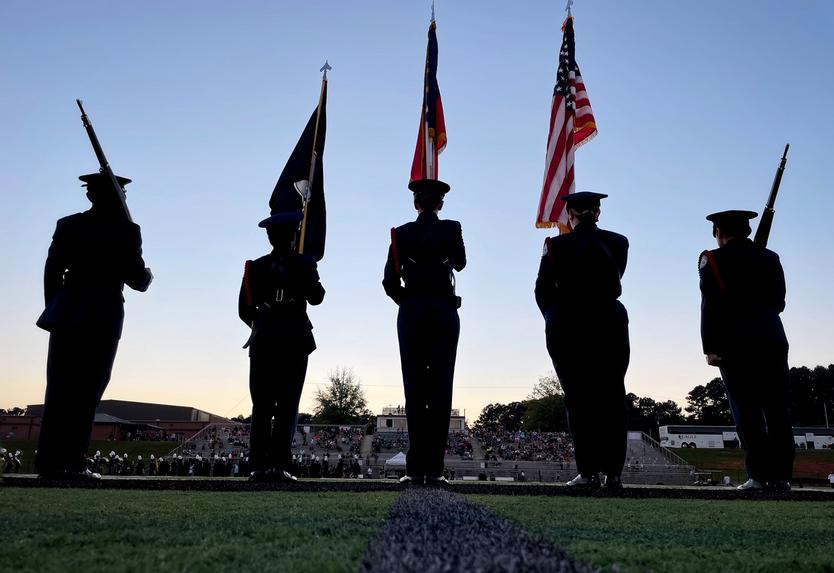 “The information and opinions contained in this Internet site do not reflect the official policy or position of the United States Government, United States Air Force, 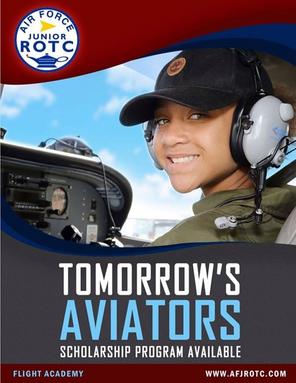 ​​The Air Force JROTC Flight Academy
... or Chief of Staff Private Pilot Scholarship Program, is an 8-week summer aviation training program, conducted at partnering universities nationwide. Upon successful completion of the program, students are awarded a Private Pilot’s Certification. The Flight Academy is intended to inspire and encourage high school youth toward aviation careers.The scholarship program is a collaborative effort between the aerospace industry and the Air Force to address a national pilot shortage.  Currently, Boeing predicts an annual need to hire 6,000 civilian pilots a year for the next 20 years.  Military needs quickly push that number over 8,000.  According to industry and military leadership, the nation is facing a pilot shortage “crisis."

The Flight Academy also addresses a secondary national issue of diversity.  Aviation is one of the least diverse professions in industry.  Currently, women make up less than 6% of pilots and minorities represent less than 10%.  Air Force Junior ROTC currently has 125,000 cadets enrolled in high schools across the nation and is the Air Force’s most diverse program.  Minorities represent 58% of the Air Force Junior ROTC student body and females make up 40%.  Cadets selected for the flight academy represented female and minorities more than three times the national averages.

The inaugural year of the Flight Academy was Summer 2018, where 120 cadets attended six universities.

In 2019, Air Force Junior ROTC expanded the program and awarded scholarships to 150 students, who will attend a flight school during the summer at one of eleven partnering universities.  Additionally, the Flight Academy was opened up to 20 Air Force ROTC and four Civil Air Patrol cadets.  Air Force Junior ROTC’s primary mission is to develop citizens of character, in this aspect, students have a chance to earn their private pilot’s license, gain a positive college experience and receive 12 college credits.

Pending continued resourcing, the Air Force plans to expand the program for more students and with additional universities in the coming years.